The little town of Guyra in eastern Australia lies next to a freshwater lagoon just half a day’s drive from Sydney, but its drinking water is due to run dry in 400 days’ time.

The local authorities have been trucking in fresh water, built a pipeline to a local dam and will soon start drilling in the hope of finding new supplies.

For Mayor Simon Murray, the biggest worry is that Guyra is not alone. 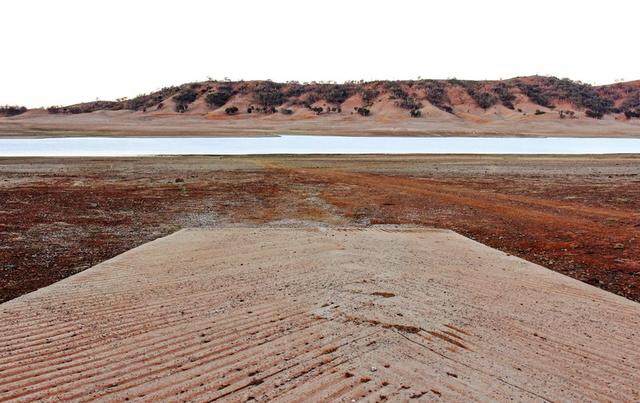 A boat ramp leads to the drought-affected Split Rock Dam near Tamworth in rural Australia September 23, 2019.

“A lot of towns are forecast to run out at the same time – and then where do you get the water from?” he said, referring to an area that is home to some 180,000 people.

It is part of a much bigger problem in a country unused to widespread financial hardship; Australia has enjoyed growth for a generation yet livelihoods are now at risk from drought worsened by climate change, a predicament more familiar to developing countries. 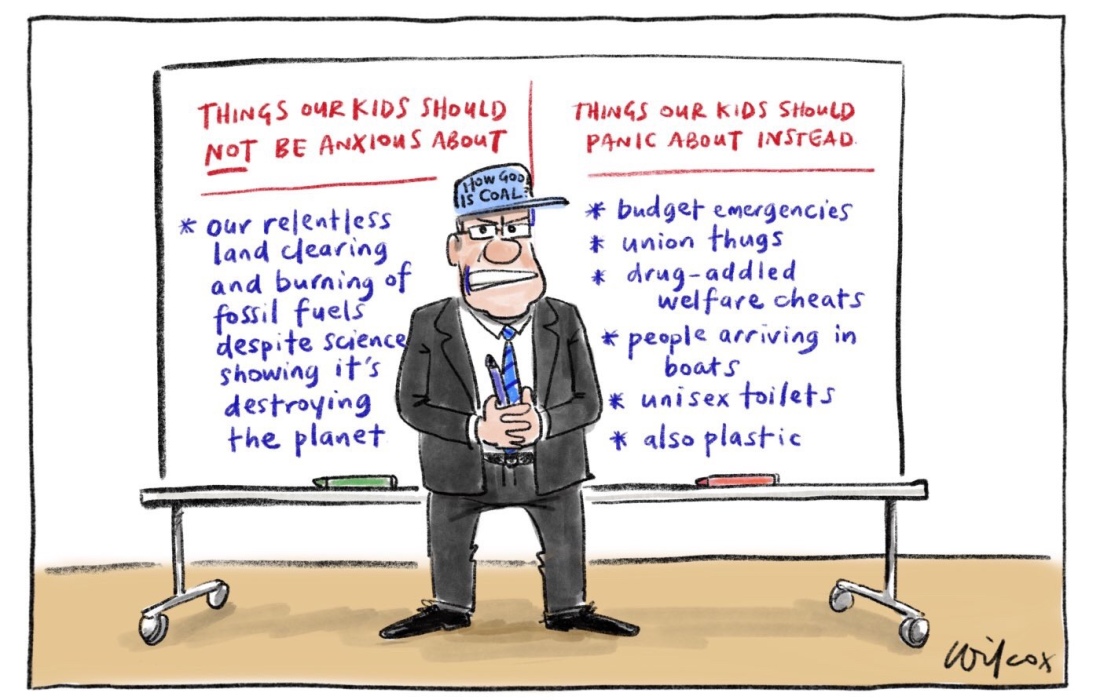 Parts of northern and inland New South Wales, along with southern Queensland, have been in drought since 2016, severely depleting river and dam levels.

Australia’s Bureau of Meteorology (BOM) says the drought is being driven, in part, by warmer sea-surface temperatures impacting rainfall patterns. Air temperatures have also warmed over the past century, increasing the ferocity of droughts and fires.

In New South Wales, the government has provided some local councils with estimates of an end-date to water supplies in the worst-case scenario which change along with likely demand and supply. 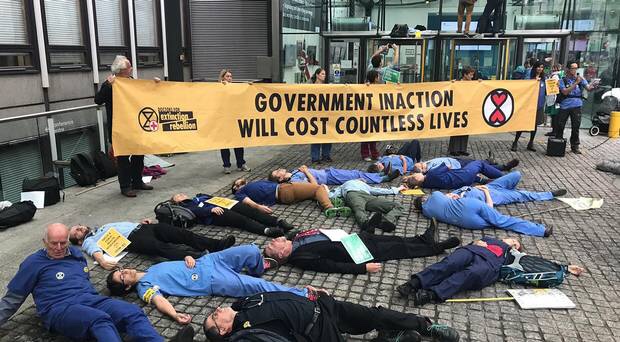 Dubbed “day zero” by locals, they are focusing some minds in a wealthy country where plentiful coal resources weigh against pressure for action on climate change.

But links between climate change and extreme weather events have become a political football in Australia.

The conservative government has argued stronger environmental action would cripple its economy, pitting itself against its Pacific island neighbors which are particularly susceptible to warmer temperatures and rising seas. 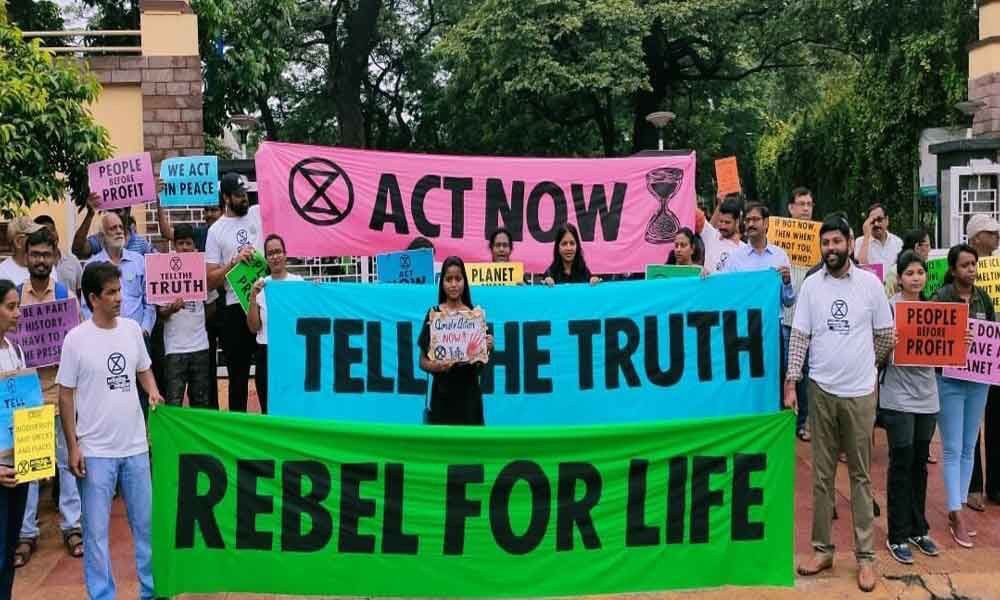 It came under fire from British naturalist Sir David Attenborough for supporting new coal mines shortly after school children around the globe protested against government inaction on climate change and world leaders met in New York for a climate summit.

Prime Minister Scott Morrison did not attend the climate summit. He told the UN General Assembly that critics overlooked Australia’s work on curbing emissions and that the country would meet its Paris emissions reduction goals. 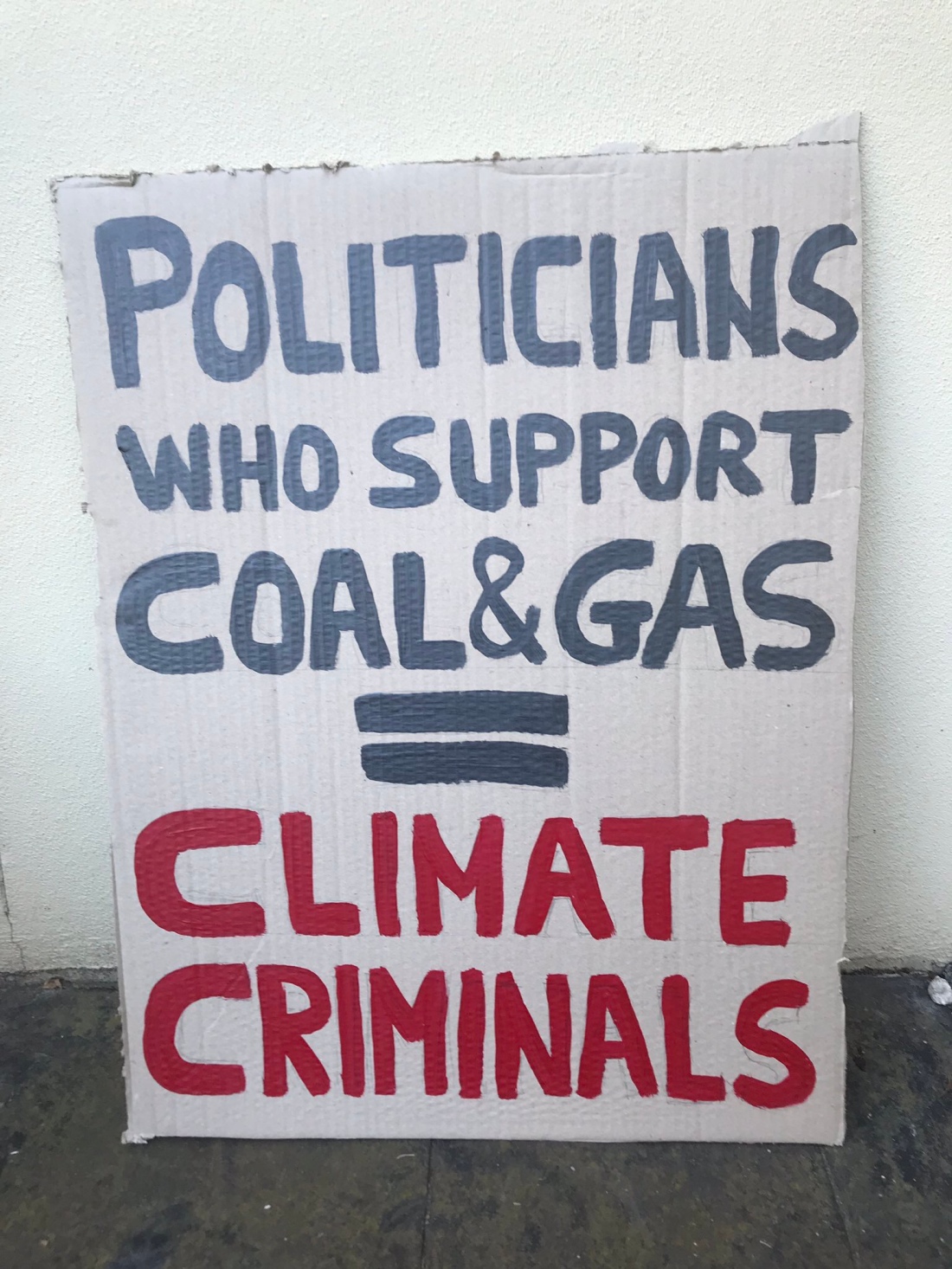 He has also pledged A$100 million ($68 million) in extra funding to support drought-striken farmers.

Together with the North-West region, it produced A$2.6 billion ($1.76 billion) in agricultural production in 2017-18, according to commodity forecaster ABARES.

Murray, who also oversees the bigger regional center of Armidale, said he first realized the scale of the problem when he noticed entire hillsides of hardy eucalyptuses dying.

Some of the region’s biggest towns, which include Dubbo, with 40,000 people, Armidale, 25,000, and Tamworth, 62,000, are forecast to run out of drinking water mid-to-late next year, according to the latest government projections.

“This is going to another level – it’s almost unimaginable,” Murray said. 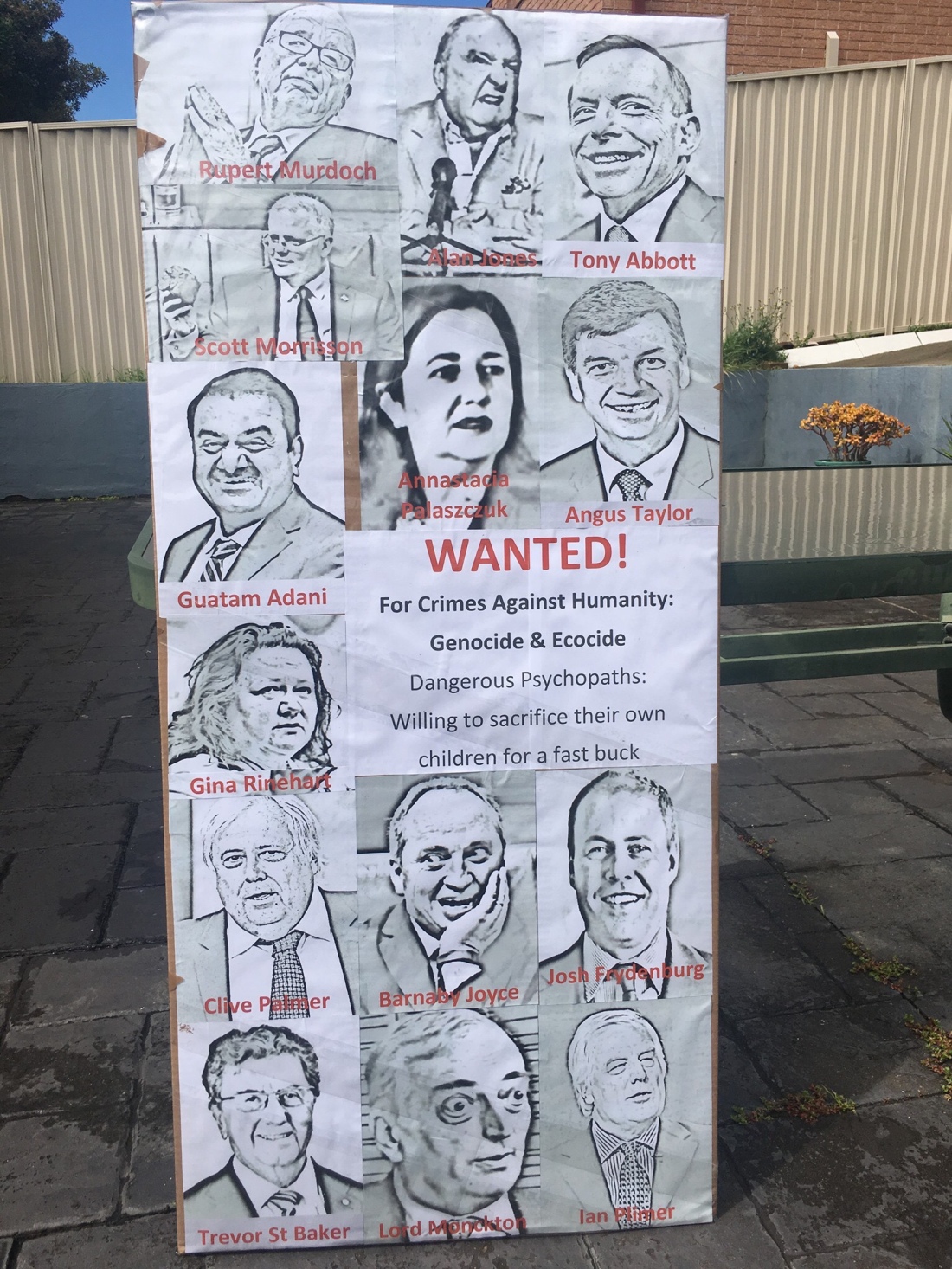 Most councils, including Armidale and Dubbo, are trying to extend the deadline by drilling into the earth to tap underground reservoirs in the hope they can access water suitable for drinking.

Even Sydney’s biggest dam, Warragamba, has dropped to 50%, after almost being at capacity less than three years ago.

The central bank has warned the drought is weighing on Australia’s economic growth. The value of farm production is forecast to decline by 5% to A$59 billion ($40.4 billion) in 2019–20, according to ABARES.

There is already a steep daily cost to farmers, towns and governments that are paying to truck-in water that usually drops freely from the sky. 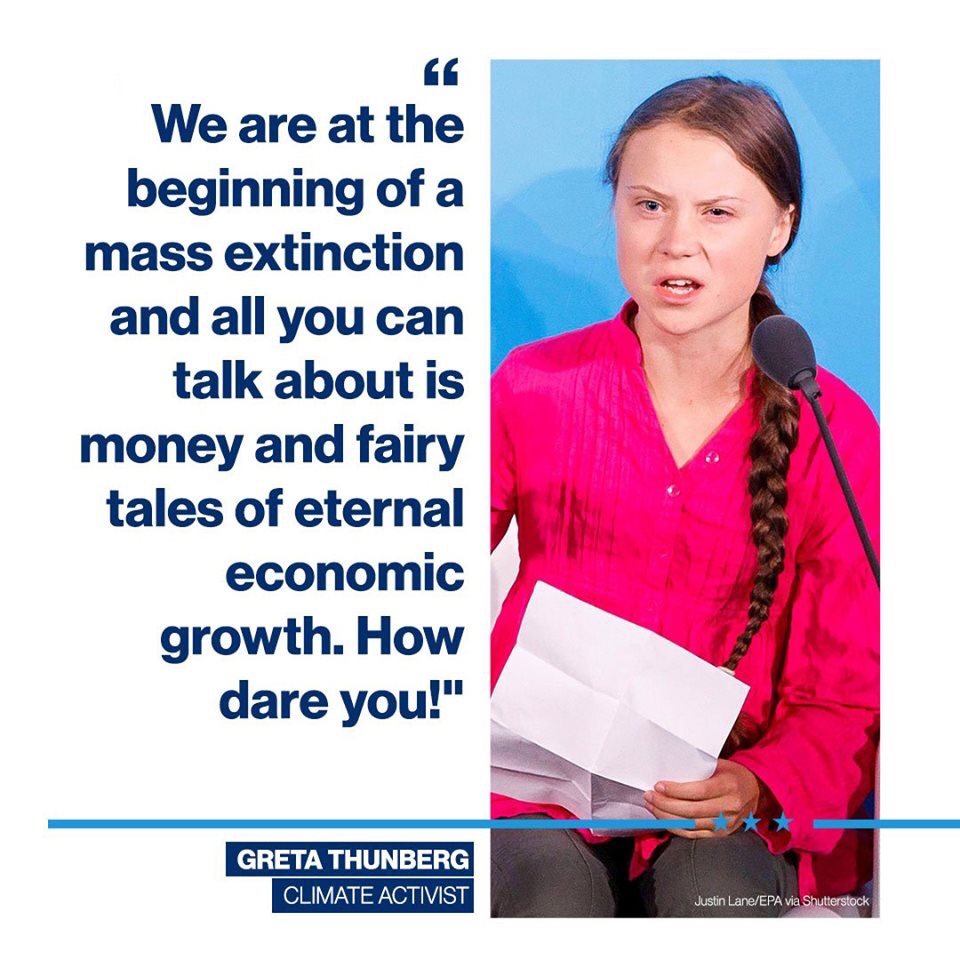 Farmers in the Armidale area told Reuters they were now paying well in excess of A$250 ($169) to bring in 10,000 litres of drinking-quality water, which is almost double the cost of pre-drought prices.

Locals are making do. Joe George, 57, used to wash his fleet of nine school buses once a week, but now collects whatever rain falls onto his depot’s rusty roof for a monthly wash to meet his contractual obligation to provide clean vehicles.

“Worst drought I’ve ever seen,” he said at the bus depot in Guyra. “We had a bad one in the early 80s but even that was nothing like this.”