Labour has backed the Extinction Rebellion protesters who have carried out a week of civil disobedience and occupations to highlight the ecological emergency, likening them to the Chartists, suffragettes and anti-apartheid activists.

Speaking in response to an urgent question in the Commons on Tuesday, the shadow energy minister, Barry Gardiner – who also holds the international trade role – said that alongside the school strikes, the protests organised by Extinction Rebellion were reminiscent of previous memorable struggles.

“All of those victories were won by citizens uniting against injustice, making their voice heard. And Extinction Rebellion and the school climate strikersare doing just that,” Gardiner said. 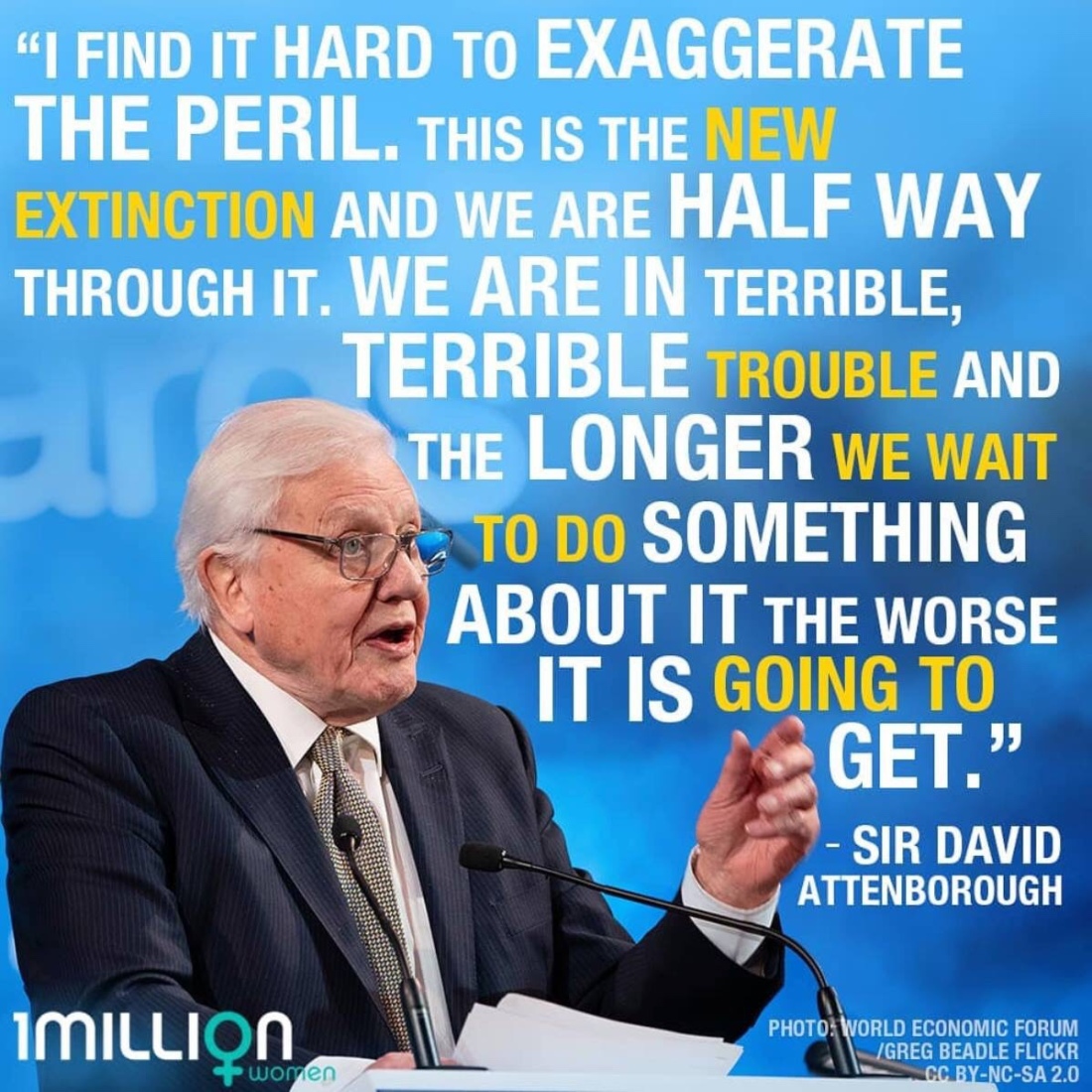 Outside parliament, several hundred protesters from Extinction Rebellion gathered to call for politicians to engage with their three demands: for politicians to tell the truth, for the UK to cut carbon emissions to zero by 2025, and for the formation of a citizens’ assembly.

Jon Ashworth, the shadow health secretary, came out to speak to the crowd, pledging to make climate change a central focus of Labour’s health and wellbeing policy and expressed his support for a citizens’ assembly.

Inside the chamber, former Labour leader Ed Miliband said the government must declare a climate emergency and introduce a “green new deal”.

Miliband, who was the energy and climate change secretary under Gordon Brown, said the protesters were correct. “The truth is the planet is warming far faster than we are acting,” he said. “Climate change is not some theoretical future prospect, but is with us here and now.”

Responding for the government, Claire Perry, the energy minister, rejected the idea of a climate emergency – “I don’t know what that would entail” – and said she had reservations about the Extinction Rebellion protests.

While she was glad such arguments were being heard, Perry said: “They have caused disruption for many hundreds and thousands of hard-working Londoners and they have required a heavy policing presence.

“I worry that many of the messages we are hearing ignore the progress that is being made, and as such make people fearful for the future rather than hopeful.”

More than 1,000 Extinction Rebellion activists have been arrested in the past week in a campaign of mass non-violent direct action orchestrated by the group to highlight how little time there is to halt manmade ecological breakdown.

Protesters occupied four sites across the capital and staged various acts of civil disobedience including blocking roads, disrupting a train line and conducting a protest at Heathrow airport.

On Tuesday the group said it intended to carry out more actions in the next few days – including blocking roads in and around the City of London on Thursday.

The group’s “rapid response team” met on Tuesday to decide its strategy for the coming weeks. A spokesperson said they were discussing how, when and if this stage of the “rebellion” should end rather than whether there should be more actions this week. The group said there would be two more “people’s assemblies” in the next few days at its Marble Arch camp before a final decision would be made on Wednesday.

“We have had enormous success and intend to continue,” said a spokesperson. “But what shape that is going to take and when we end is under discussion. It is important that we do have a little pause to take stock and get feedback from everyone – it has been an incredibly intense few days.”

One of the group’s co-founders, Roger Hallam, said: “We do want to negotiate with the government and will pause the disruption if that happens but at the moment it is all systems go … the rebellion continues.”

Scotland Yard’s tactics in policing the demonstrations appeared to harden at the weekend with protesters cleared from three of their four roadblocks. On Tuesday officers told Extinction Rebellion organisers that they faced arrest if they incited protesters to block roads around Parliament Square. Police said they were imposing preemptive conditions restricting any demonstration outside the Houses of Parliament.

Liam Geary Baulch, from London, said relations between the group and the police had become increasingly strained, with dismay over the Met’s decision to name those charged in connection with the protest and to seize a sound system it had been using in Marble Arch.

“We have seen thousands of people take non-violent action and over 1,000 arrests, yet we have had no complaints from the police about violence,” Geary Baulch said.